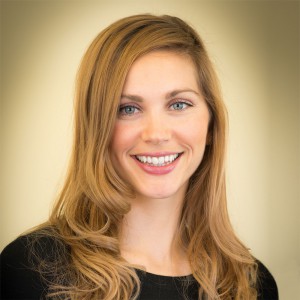 Rachel Roosevelt joined SGH with extensive Latin America experience. Prior to SGH she worked at Komercia, a think tank based in Guatemala designed to increase investment in Central America by providing political, social, and economic information to companies and institutions and by increasing trade flows in the region.

Roosevelt then worked as a Cultural Coordinator for the Mexican Embassy in Guatemala. She was responsible for managing cultural and public relations events and interpreting US news and events for embassy staff.

Roosevelt obtained her Bachelor’s Degree in International Relations from the University of Colorado, with a concentration in Latin America and continues her graduate studies at Columbia University.

Roosevelt has engaged in extensive community work and volunteers with Stoked mentoring in NYC. She has worked with programs such as  iMentor and has designed  educational activities in the Dominican Republic through the Orphanage Outreach Program among others.